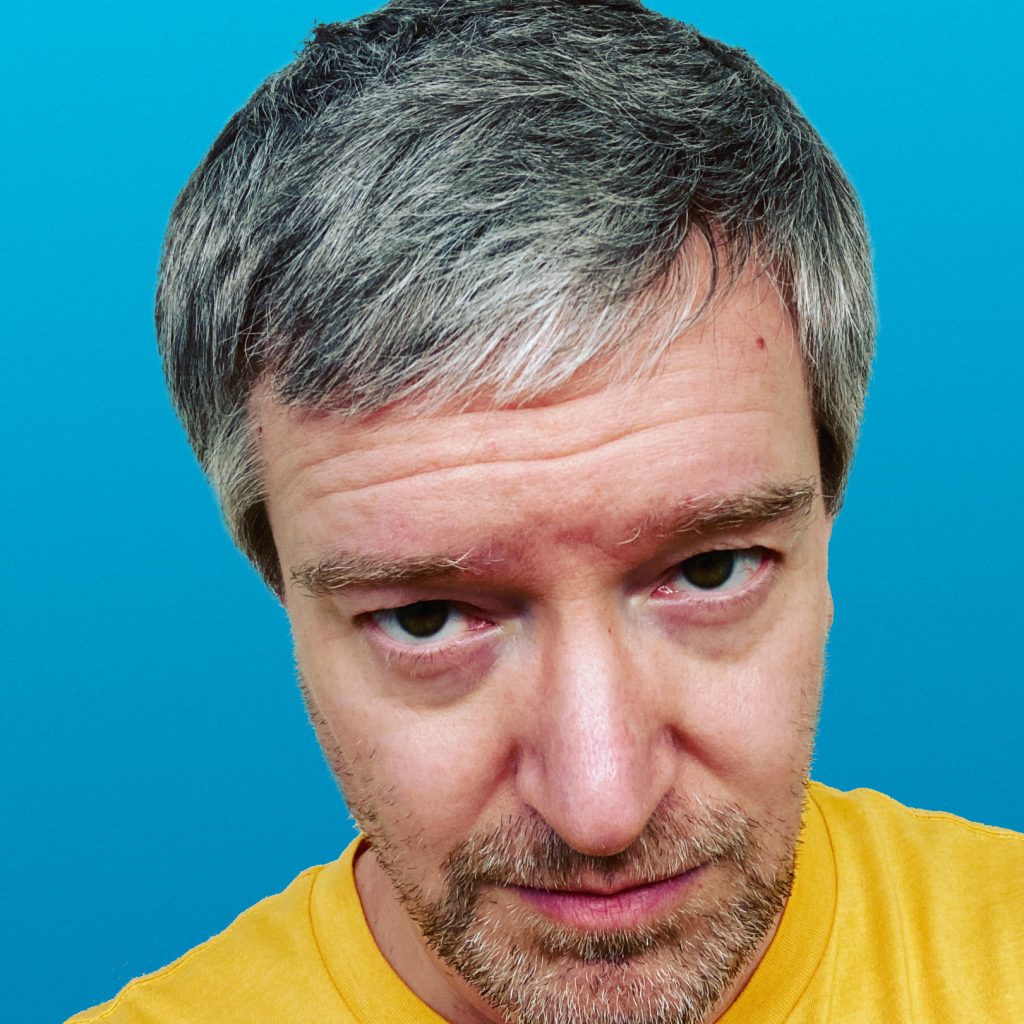 Underdog of Perfection is a blog by Scott Anderson, a freelance web developer and independent musician based in the great city of Minneapolis, Minnesota.

Yeah, but what the heck does the title mean?

Good question. I’m not completely sure myself. My site has had its share of strange titles over the years… for a while it was known as “Transcontinental Pachyderm Express” for no good reason other than that the phrase once spontaneously popped into my head and I liked the sound of it so much, I just had to use it for something.

For a while it was known as “Can of Worms.” This was also the title of my weekly column in the college newspaper. But it’s a fairly narrow concept. While I have at times retained this title for the category of blog posts dealing with politics or other controversial issues, it just doesn’t fit the whole.

For most of the time that I’ve been using WordPress, my blog was very accurately (though not very creatively) entitled “Blather: A Blog by Scott Anderson.” It certainly is blather. It is a blog. And it is by Scott Anderson, a.k.a. room34, a.k.a. me. But that wasn’t much of an identity.

And so now we have “Underdog of Perfection,” subtitled “a blog on technology, music and geek culture by room34.” But why “Underdog of Perfection”? you still ask. Well, I’m a recovering perfectionist (yes, it’s a chronic affliction), and I’ve always rooted for the underdog. Perfection is an inherently unattainable goal (much like a limit in calculus), yet we geeks still relentlessly strive for it. But since there’s no way we’ll ever actually achieve it, we’re all underdogs of perfection.

So there’s your ridiculously long and roundabout answer.